Mega Super Stake lets players place a side bet with every spin, allowing them to multiply each bet x2.5 for even more big win potential

22nd September 2020 – Stakelogic, the innovative and in-demand slot developer – has reworked its Super Stake feature so that it delivers even more excitement and even bigger wins.

Mega Super Stake allows players to place a side bet and enable an additional feature that delivers an insanely high payout once in every 35 spins or so.

With the standard Super Stake feature, the side bet allows players to double their bet but with Mega Super Stake their original bet is multiplied by x2.5 for not just big but mega win potential.

Here is an example of how Mega Super Stake works:

The player stakes £1 and activates the Mega Super Stake feature, so a side bet of £1.50 is also placed. The player is now wagering on two games, the base game and the feature game.

When the Mega Super Stake feature is triggered, it will activate one of the slot’s bonus features to deliver an incredibly large prize payout which is combined with the base game win.

The first Mega Super Stake slot will be Lion GoldTM which is set to launch in the next few weeks and will be added to additional game launches throughout the rest of the year.

The launch of Mega Super Stake comes as Stakelogic continues to establish itself as a tier one slot developer and game provider to big-name operators in markets around the world.

Other recent break-through developments include Quattro, which allows players to play up to four games at the same time.

This innovative approach to slot development, plus the striking design and complex math used in its games, has allowed Stakelogic to stand out from its rivals.

Stephan van den Oetelaar, CEO of Stakelogic, said: “Super Stake has been an absolute game-changer for us and our players so we wanted to build on this and deliver even more entertainment.

“Mega Super Stake takes the big win anticipation and potential to the next level, allowing players to land massive wins at a regular hit rate from a relatively small stake.

“Mega Super Stake will debut with our next release, Lion Gold, and will then be built into other games where our developers and mathematicians feel it will add the most value.” 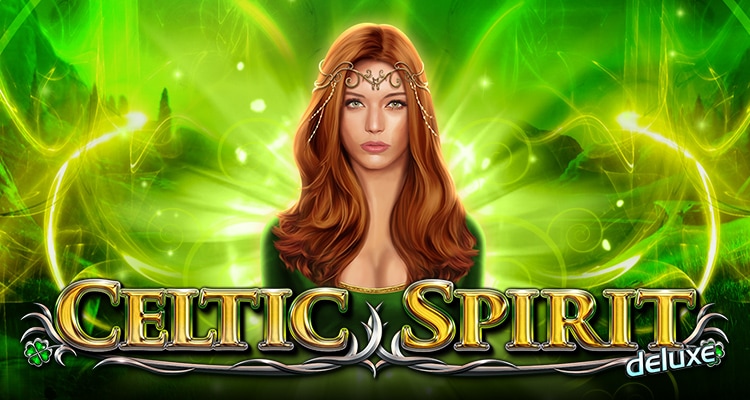 Get into the spirit of the Celts! A lush green valley is the backdrop for colourful symbols and..