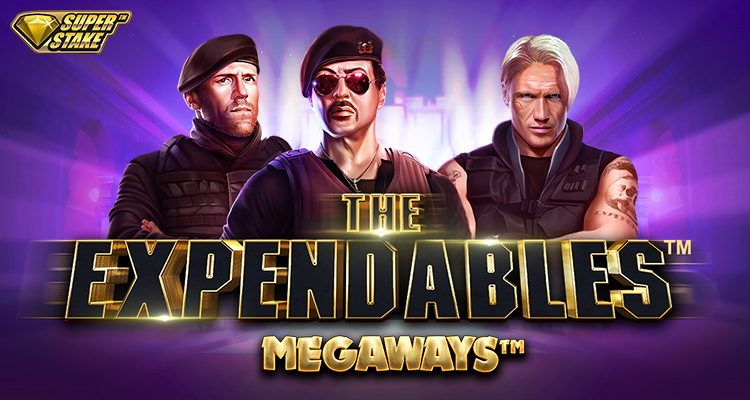 Malta: 24 February 2020 – Stakelogic is allowing players to join the fight with the world’s greatest mercenaries in its first branded slot release, The Expendables MegawaysTM.

The bravest players must load their guns and spin the MegawaysTM cascading reels to deliver up to 117,649 ways to win. But the action doesn’t stop there…

Players collect bullets when bullet symbols are landing anywhere on the reels, they are then saved and added to the bullet counter. Collect five to ignite a major shootout during which Wild symbols are fired onto the reels, providing explosive win potential. If four or more Scatter symbols land anywhere on the reels the Free Spins bonus round will burst into action, awarding players up to 24 free games.

An increasing win multiplier takes potential Free Spin winnings to the next level, with the possible destruction of lower symbols ramping up the big win threat level. This is also our first game in which we use our new Super Stake feature. This allows players to place a side-bet by doubling their stake and by doing so, the player enables an additional feature that once in so many spins can result in an insanely high payout to the player.

Stephan van den Oetelaar, CEO of Stakelogic, said: “The Expendables MegawaysTM is our most explosive slot to date, combining an incredible brand, BTG’s MegawaysTM mechanic plus plenty of bonus features.

“Players just need to train their fists, aim their rifles and shoot their multiple ways to potential big wins and even bigger riches.

“This is the first in a series of branded game launches following our recent partnership with Skyrocket Entertainment and marks Stakelogic’s arrival as a tier one slot developer.”

Stakelogic announced its partnership with Skyrocket Entertainment last month and will release slots around popular film franchises including The Expendables, Rambo and Hercules. 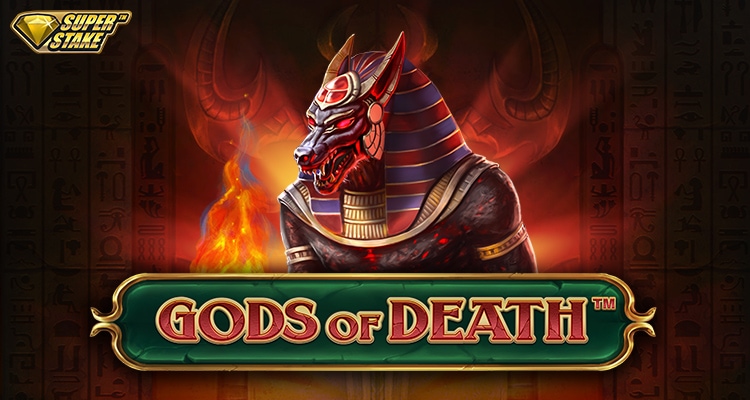 Spin ancient reels in the presence of the ominous Gods of Death. But don’t be afraid - they..