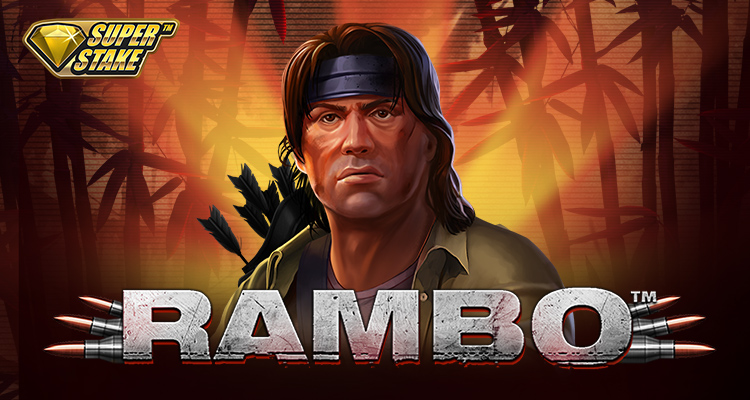 Malta: 21 May 2020 – Join Rambo as he fights cobras, dodges bullets, throws grenades and defends his cash with blades and arrows in the latest blockbuster slot launch from Stakelogic. RAMBOTM allows players to flex their muscles and battle their way through this 5×3 reel- 20 pay-line video slot packed full of explosive animations and video sequences from the films of the same name.

The battle is intense, but with an arsenal of bonus features including Wilds, Expanding Wilds, Free Spins, Re-Spins, Multipliers and Mystery Prizes, the potential rewards are great. The bravest of players can also double their bet to activate Super Stake which can add a scatter-gun of Free Spins Scatter symbols to the reels during the base game. Free Re-Spins will be triggered on two or more of the Scatter symbols until no more Scatters land on the reels providing the potential for some mega bounty wins.

The launch of RAMBO comes after Stakelogic partnered with Skyrocket Entertainment to release slots around popular film franchises including The Expendables and Hercules.

Stephan van den Oetelaar, CEO of Stakelogic, said: “RAMBOTM is one of the most explosive and action-packed slots on the market, combining a powerful film franchise with thrilling game play.

“We have gone to great lengths to deliver a cinematic slot experience, with incredible graphics and animations and booming sounds taking players right to heart of the battle.

“This is the second branded slot we have developed after launching The Expendables MegawaysTM and believe RAMBOTM will be just as successful.” 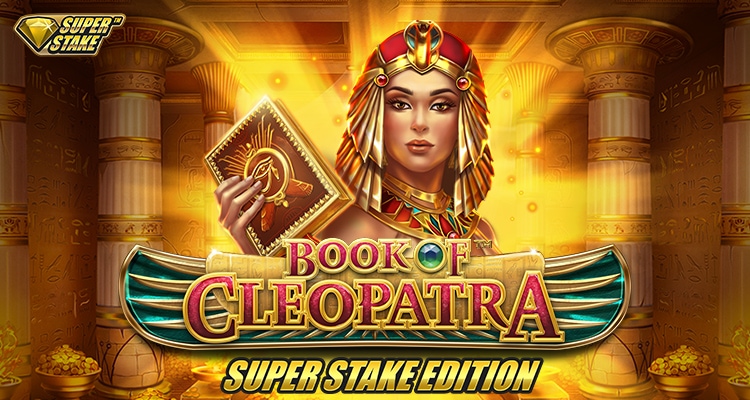 Uncover the mysteries of ancient Egypt in Book of Cleopatra SuperStake Edition. Embark on a journey of riches..