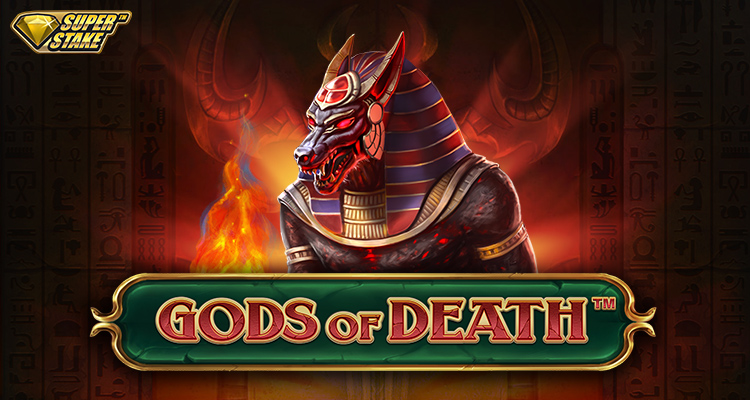 Thursday 26th March 2020 – The ancient Gods of Egypt are rising again in Gods of Death™, the latest release from innovative design studio Stakelogic.

Spin ancient reels in the presence of the ominous Gods in this 10 line, 5×3 slot title, but fear not as the deities randomly conjure up their powers to change the reels and lead the player towards the magnificent treasures hidden inside the ancient tomb. Intrepid raiders should be on the lookout for The Snake Queen landing on reel 3. She is wild and expands to cover the reel, creating even more ways to prevail and find the lost rewards.

Three or more Pharaoh scatter symbols in view awards free spins and opens the golden tomb, which can aid players in discovering untold riches. Unearthing three Golden Mummies during the free spins round unlocks the gates to the treasure filled sanctum of the Egyptian Gods. Behold as the walking dead stride across the spinning reels, turning all reel’s wild and unleashing huge win combinations.

Gods of Death™ is the latest game to incorporate SUPER STAKE, the online slot innovation from Stakelogic. The inventive new game feature gives players another shot after a losing spin, allowing them to place a side bet which effectively doubles their stake and enables an addition feature which delivers an insanely high payout approximately every 44 spins.

Already available on the recently released The Expendables Megaways™, the Super Stake will also be including on the forthcoming launches of Dragons and Magic™ and Runner Runner Megaways™.

Stephan van den Oetelaar, CEO of Stakelogic, said: “Gods of Death™ is an exciting addition to our slots portfolio, with a wealth of highly engaging features for our fans to get their teeth into.

“The awesome Gods hold the key to a gameplay structure which can change in an instant, keeping players on the edge of their seat and wanting more. We’re confident this game, with the added incentive of Super Stake, will really deliver the power of the Gods.”

This highly animated video slot with an absorbing soundtrack is packed with all the game-changing features player now expect from Stakelogic. Building on their flourishing reputation for developing compelling titles, this imaginative approach to slot creation, plus the striking design and complex math models used across their games portfolio is why Stakelogic stands out from its rivals. 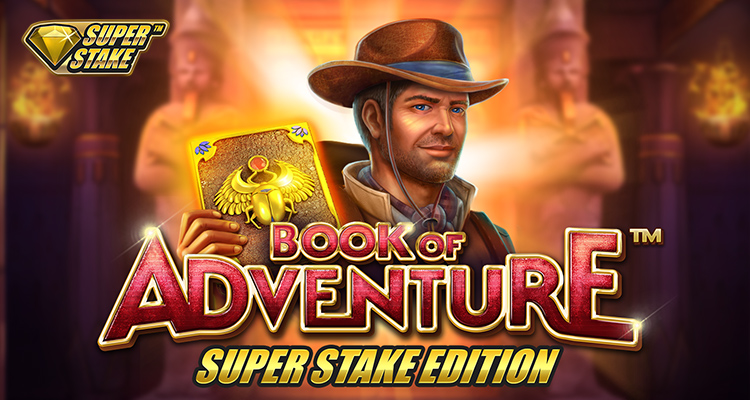 Feel like an explorer on your search for ancient treasures in the wondrous pyramids of Egypt. Scatter symbols..