Malta: 21st October 2020 – Stakelogic, the innovative online casino developer behind some of the most popular slot games of the year, has entered the Estonian market for the very first time with new operator partner Optibet.

The developer’s games have topped the charts in markets around the world thanks to the entertaining and thrilling gameplay offered, which is combined with striking visuals and authentic sound to create a truly engaging experience.

Stakelogic’s titles allow operators to offer their players something different. For example, its Super Stake™ feature has proved to be particularly popular and allows players to effectively double their bet for extra chances of hitting insanely valuable win combinations.

For Book of Cleopatra™, this is a coin feature that sees the reels transform into 15 individual reels where a Bronze, Silver, Gold, Cleopatra, or Prize coin can land on any or all of the reels, delivering a range of cash prizes when they do.

The deal will allow Optibet to further establish itself as a leader in the market by becoming the first to offer its players Stakelogic’s in-demand online slot games. Optibet entered the market back in 2014 and has established itself as a firm player favourite.

Salvatore Marino, Sales Director of Stakelogic, said: “We are excited to have entered the Baltic market with a prestigious operator partner, Optibet. Our slots have taken the industry by storm over the past 12 months and we believe they will prove to be just as popular in the Baltics.

“Optibet has already achieved great things and is one of the largest gambling brands in the market. The addition of our slot games means that it will be able to further distance itself from its rivals and deliver the best experience to players.”

Chris Davis, Chief Product Officer at Optibet, said: “Integrating Stakelogic’s suite of games is a major coup for Optibet as its slots are in high demand among players in the country right now.  To be the first to offer them marks us out as a true leader in the market.” 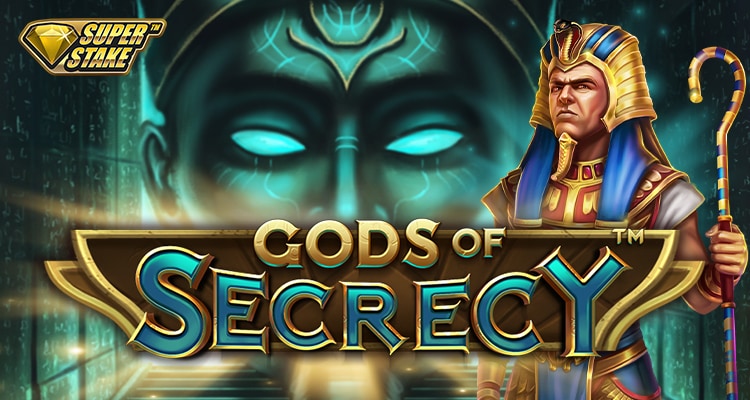 Serengeti Wilds is a 5x4 video slot that will take you through the natural wonders of Africa. The..